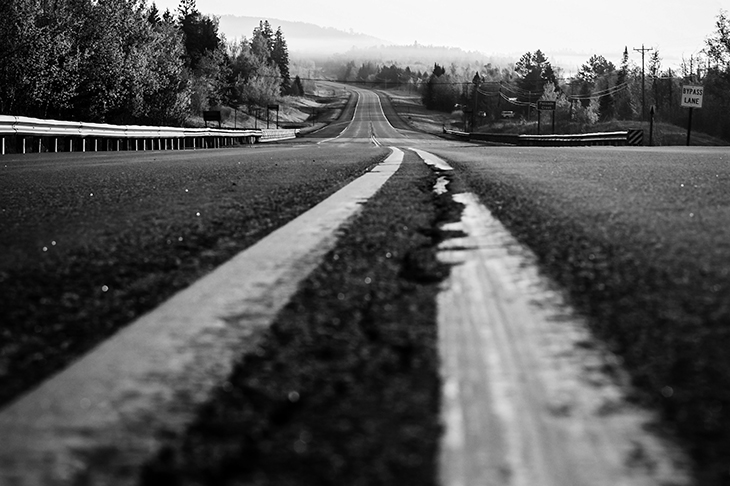 Key Stats at a Glance

Shawn Cordner is the founder of Root23 Agency. He is a 23-year veteran of the telecommunications industry, most of which has been spent in the channel.

Shawn began working in the industry doing direct sales for Execomm (a Bell Atlantic agent) before moving to Lucent Technologies. He then moved to Capsule Communications, a small IXC, where he entered the channel as a channel manager. Capsule Communications was later acquired by Covista Communicstions. There he helped build an affiliate program and grow the channel program. Covista was then acquired by PAETEC, where he spent 8 years.

Coming to PAETEC as a channel manager, Shawn noticed a gap in the resources available for his partners to understand the new and evolving technologies PAETEC offered, alongside a lack of materials available to aid in their sales process. He developed these materials, as well as local training programs. These local programs were markedly successful and eventually were scaled up into national programs he ran and where he met hundreds of partners.

This exposure to partners led him to begin to compile a lot of market knowledge and understand best practices that yielded results across a number of different business models. He began working jointly with these partners to help them improve sales and grow their business through marketing efforts and developing messaging that helped them communicate their value proposition and differentiate from the competition.

This led to a role in Marketing and then Strategy at PAETEC, where he helped partners develop new go-to-market strategies, in a forward-thinking program that PAETEC offered to partners with the idea that a rising tide raises all ships. The more successful the partner, the greater the revenue for PAETEC.

After PAETEC’s acquisition by Windstream, Shawn remained with the marketing department for several months until a RIF. Upon his exit, a partner that had success with his go-to-market plan approached him offering an angel investment to scale his new endeavor, In2itive Marketing, a channel marketing agency whose mission was to develop marketing automation for the channel with turnkey demand generation campaigns built in.

Throughout this 7 year endeavor, it became clear to Shawn that brand development was the agency’s greatest strength, starting with helping AVANT develop a brand strategy and presence; then launching them into the channel with 2 large-scale campaigns that created buzz and awareness, then credibility and demand for AVANT’s next-gen master agency model.

His original investors didn’t want to pivot toward branding so the business dissolved in 2018. Root23 Agency was founded with funding from the owners of AVANT, as they saw the need in their channel ecosystem for refreshed branding given the changes in their business, the competitive landscape, and the market needs.

Shawn is currently serving in a hands-on leadership role as president of Root23 Agency and lead brand strategist. Surrounded by a team of top talent, the agency is the leading branding agency focused on the channel, with deep industry experience and expertise, a strategic approach, and creative execution.

Root23 Agency has met a need that the channel didn’t realize they had in a way that no other agency could provide, and word has gotten out. Currently, their roster of clients and projects includes some of the leading channel entities and organizations. Some of the clients they have served as Root23 Agency include:

The Root of your Brand lies in your DNA®